The story of Fred

A fish named Fred: "Be proud stand out"

A fish named Fred is on a mission to make the world a happier and more colourful place! Founded in 2011 by Rob Schalker and Martin van den Nouwland, who joined the company at a later stage.

Fred is known for his colourful and unique prints! A fish named Fred was born out of the belief that life is too short to be average.

The core values that Fred stands for are: "Colourful and quirky menswear" and "be proud and stand out".

and eccentric. This is because of the cheerful prints on the shirts and the many colours used in the clothing.

Be proud and stand out is symbolic

for the man who does not want to disappear into the grey mass, but someone who does not mind being in the spotlight. 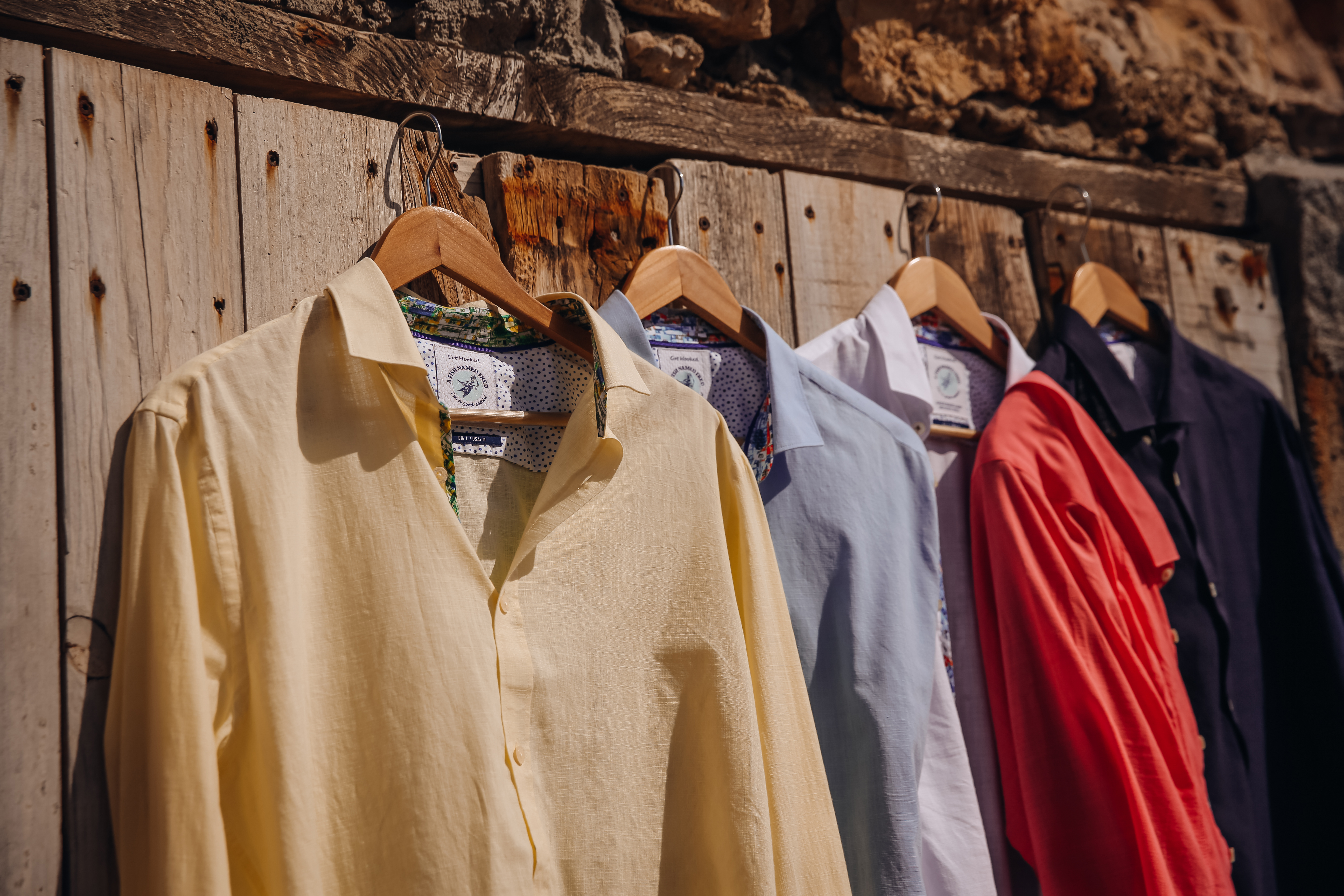 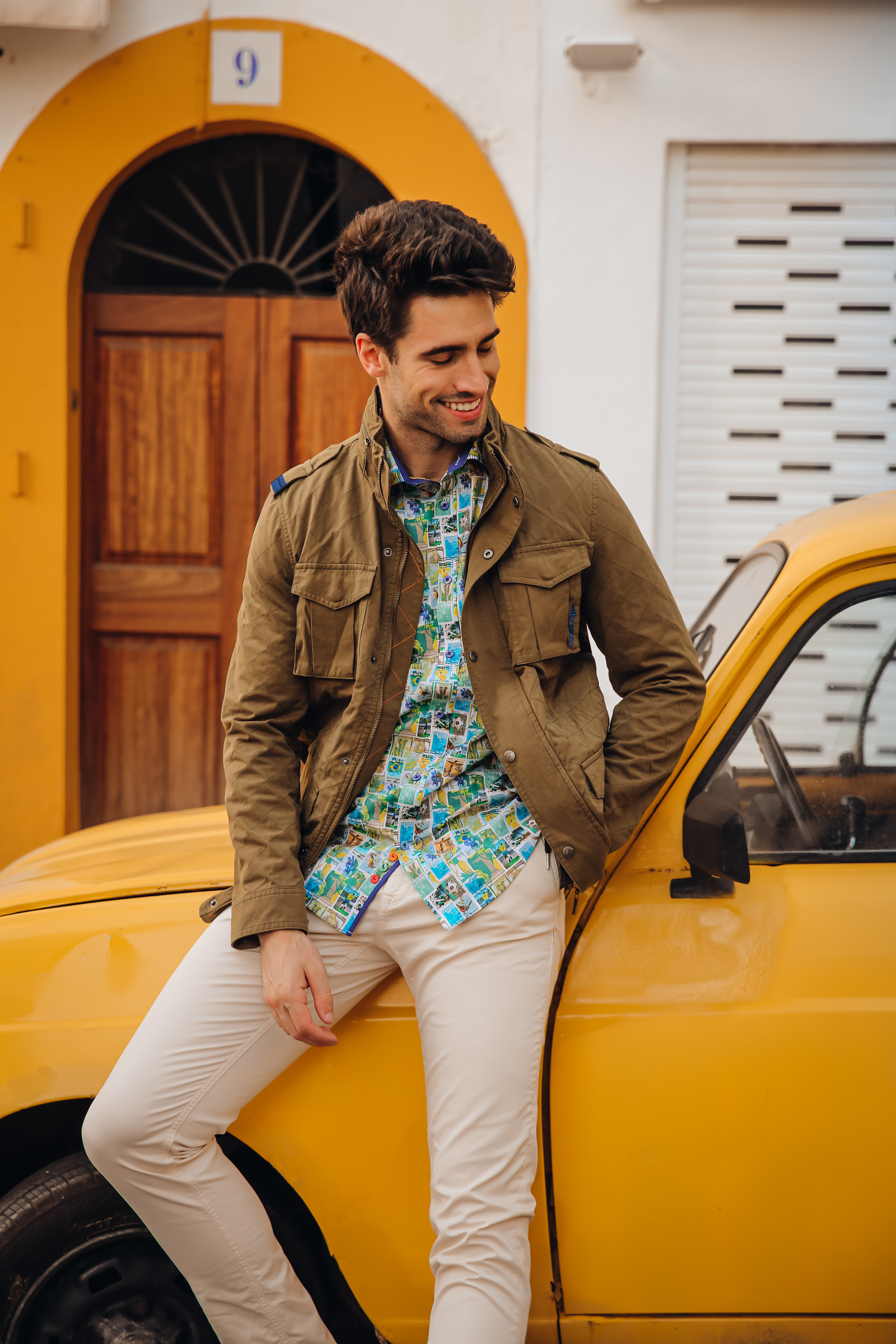 The history of Fred

What is the exact story behind A fish named Fred? In 2011, Rob Schalker (CEO of A fish named Fred) had a new concept in his head. The floors had already been chosen, the smell in the store too, and even the music that would have to sound on the floor was already
clear. Only the concept had no name.
After endless conversations with all kinds of people who mainly came up with names that were not original. His daughter came with the name “Freddy fish”. Freddy Fish, Freddy Fish… What am I supposed to do with that, thought Rob Later he decided to search the internet. Freddy Fish turned out to be a character in a video game. That can not be, A Fish Called Fred would have problems with Warner Brothers. 'But that name
sounds really good', so Rob decided to register the domain name afishcalledfred.com and the trade name A fish named Fred.

Love for themes and prints

Fred wants to make the world a happier and more colourful place.

Two collections are launched each year. Fred is known for his unique prints, completely inspired by the theme of the collection. These colourful prints are made in house by the styling team 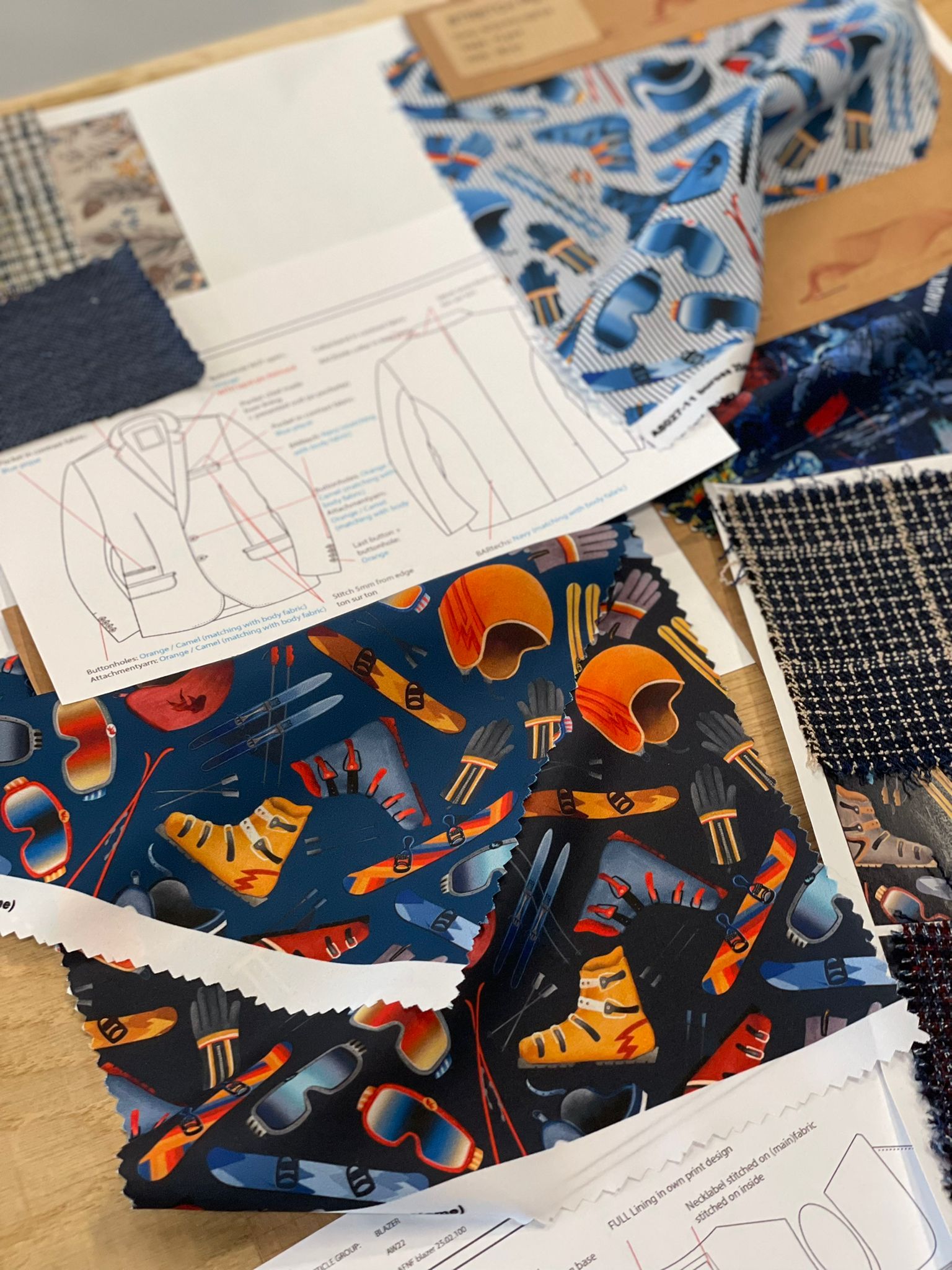